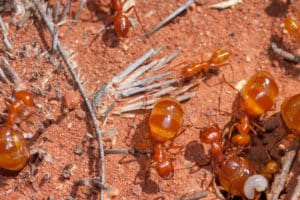 Most National Parks and Reserves are managed by the NT Parks and Wildlife Service which is part of the Department of Tourism. The Commonwealth Department of Environment manages Uluṟu-Kata Tjuṯa NP in central Australia and Kakadu NP in the Top End. Both departments require 4-6 weeks to process applications but is advised that applications are submitted as soon as possible.

In addition insects are protected wildlife in the NT and the legislation is interpreted that if you are a professional you require a commercial permit (which includes all research permits) to collect. This includes roadsides and private property. If in doubt apply for a permit. NT permits are usually readily obtained compared to those in other jurisdictions. 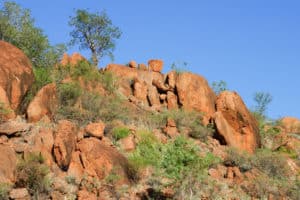 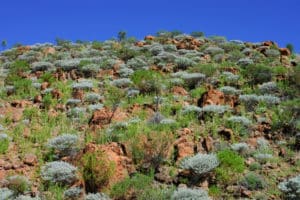 Registration is on line only and applicants have to register first at:

There are no direct contact details, but general details are: