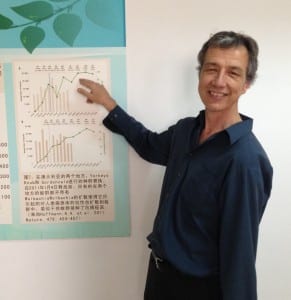 Ary Hoffmann works on pest and disease vector control and climate change adaptation. His group helped develop novel approaches for suppressing dengue mosquito vectors based on the use of Wolbachia endosymbionts. His interest in Wolbachia in flies, mosquitoes and other insects has now spanned more than 30 years. 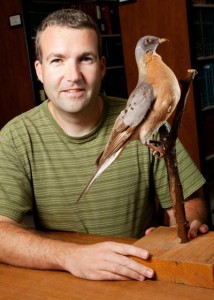 Dr. Kevin P. Johnson is a Principal Research Scientist at the Illinois Natural History Survey, University of Illinois. His research interests include cophylogenetics of birds and their ectoparasitic lice, and systematics of Psocodea and hemipteroid insects. Recently he has developed methods for obtaining phylogenomic data from genome sequences of insects. 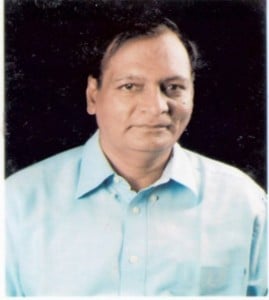 Born on 5th July, 1952 at village & post Barkali, District Muzaffarnagar, U.P., completed his B.Sc. in 1972 from S.D. (PG) College, Muzaffarnagar and M.Sc. in Zoology in 1974, from D.A.V. (PG) College, Muzaffarnagar, both under Meerut University, Uttar Pradesh and Ph.D. from Utkal University, Bhubaneswar, Odisha. He joined Institute of Cecidology, Allahabad, as Research Fellow in 1975 and worked on gall midge pest of sesamum and mango. After clearing ARS Examination in 1977, he joined Central Rice Research Institute (CRRI), Cuttack as Scientist-1 (Agricultural Entomology). 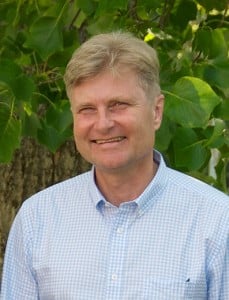 Eric Warrant is Professor of Zoology at the University of Lund. Warrant leads an active research group studying vision and visual navigation in animals from extremely dim habitats (nocturnal and deep sea). Using electrophysiological, optical, histological, behavioral and theoretical approaches, Warrant studies how animals as diverse as nocturnal insects, deep-sea cephalopods and fast-swimming predatory fishes are able to see well at very low light levels, and his research has led to the discovery of neural principles that permit vision in dim light. 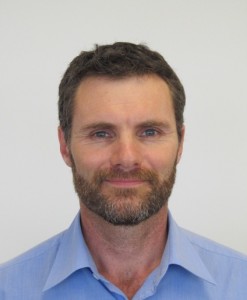 James Walker has been a biosecurity entomologist with the Commonwealth Department of Agriculture for more than twenty years. He is currently the Director of Plant Surveillance and manages teams of scientists who conduct surveillance for exotic plant pests and diseases across northern Australia and in neighbouring countries. James will play a lead role in implementing recently announced investment in biosecurity surveillance and diagnostics in northern Australia over the next four years. Outside the biosecurity sphere he also works on cockroach taxonomy. 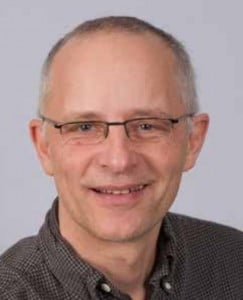 Prof. Markus Friedrich graduated from the University of Munich in 1995 and received postdoctoral training at the California Institute of Technology from 1996-1999. Since joining the Biology Department of Wayne State University in Detroit in 1999, his work has focussed on the genetic and developmental evolution of the insect visual system.